Plant of the Month

Also known as Hoya polyneura complex, Hoya burmanica is an epiphytic shrub that has upright and sparsely-branched stems, with thin, triangular leaves. Hoya Burmanica's blooms have been described as cup-shaped and their color ranges from yellow to green. 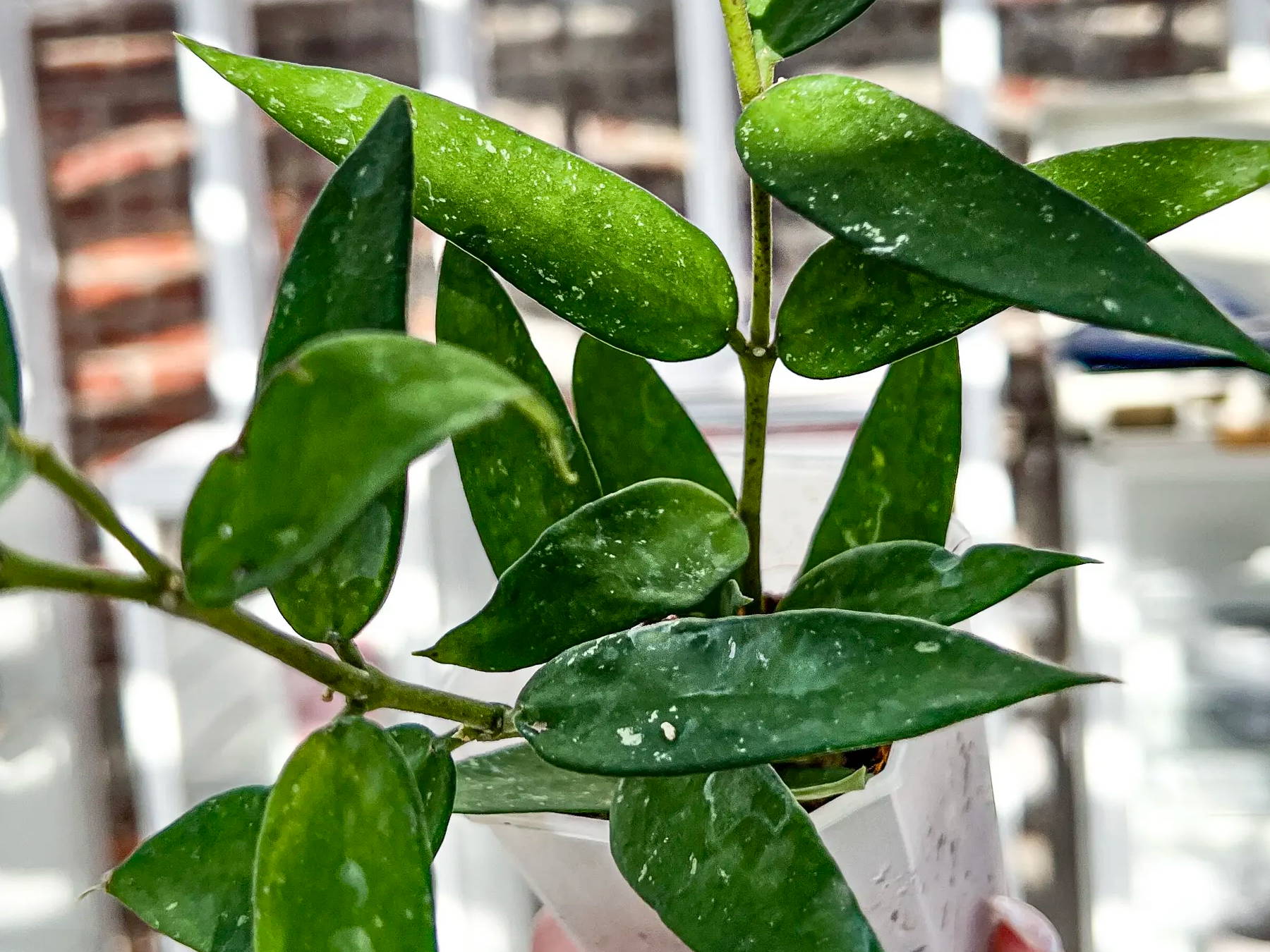 Hoya burmanica was described by Rolfe in 1920 and is endemic to Myanmar (formerly Burma). Known as the 'long-lost Hoya of Myanmar', it is so-called as most of the ﬂora of Myanmar remains little investigated to this day, which is why so little was known about this Hoya and why it was often confused with a similar species called Hoya pandurata.

The only recorded specimen collection was on Janaury 2, 2007, by Mr. Kastberg, who described the habitat of Hoya burmanica as a seasonally dry forest of low trees with little shade at an altitude of 800 to 1000 m, and the species were growing epiphytically at about 2 to 4 m above the ground. 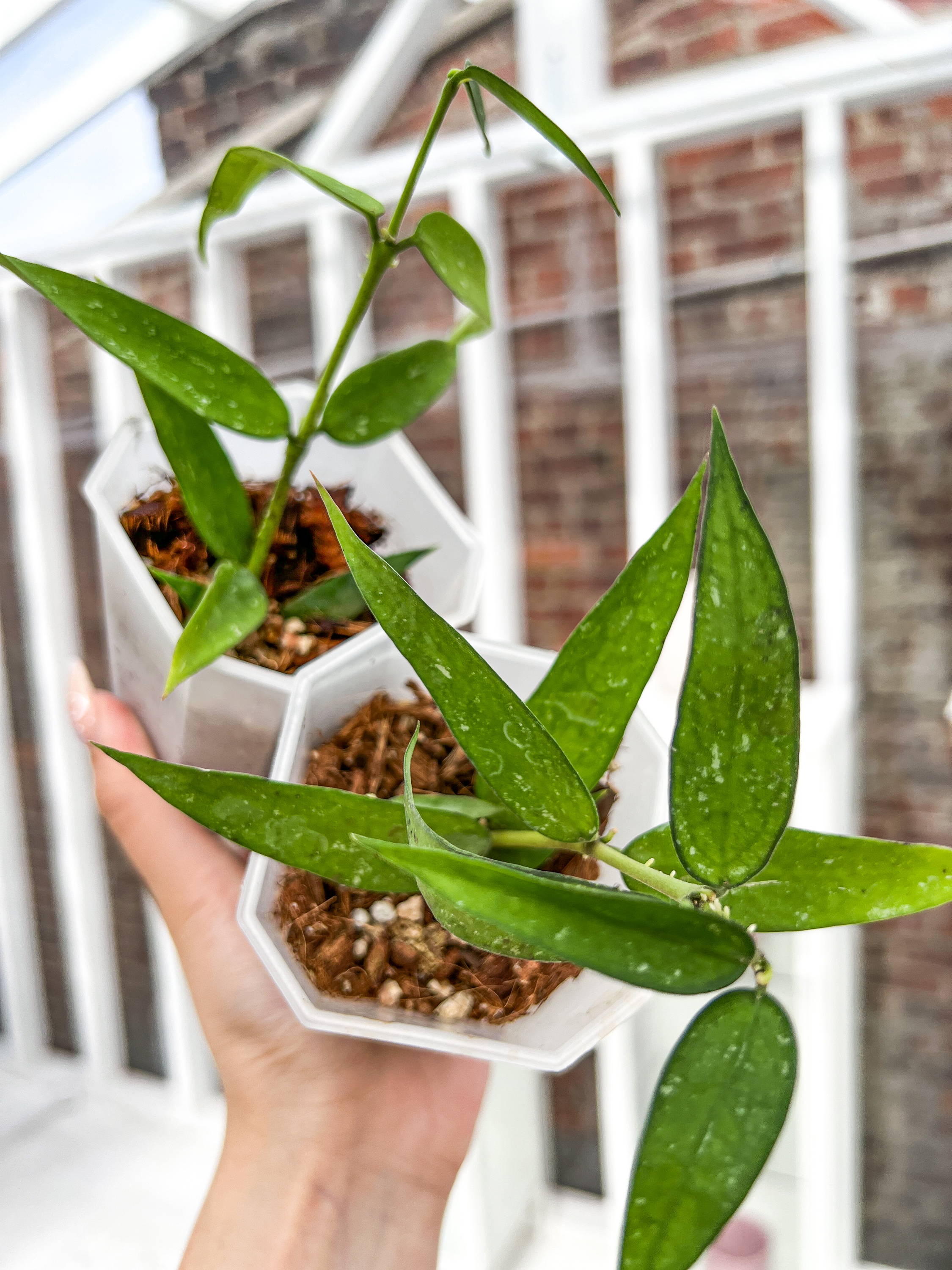 As indicated by the description of the specimen collection above, Hoya burmanica prefers full sun to partial shade, and a well-drained potting medium. It also prefers the soak and dry method of watering, as she's well adapted to tolerate limited watering. 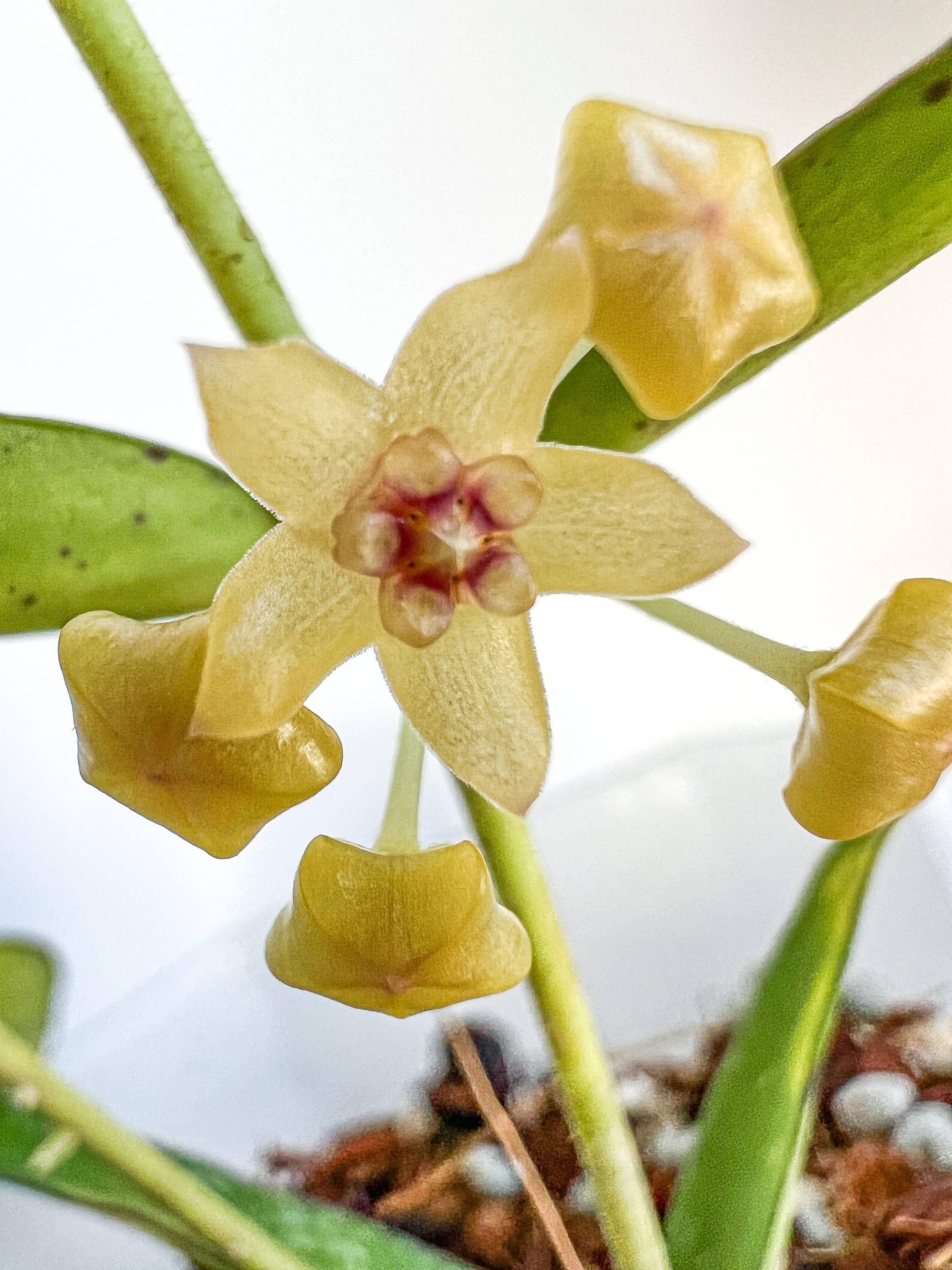 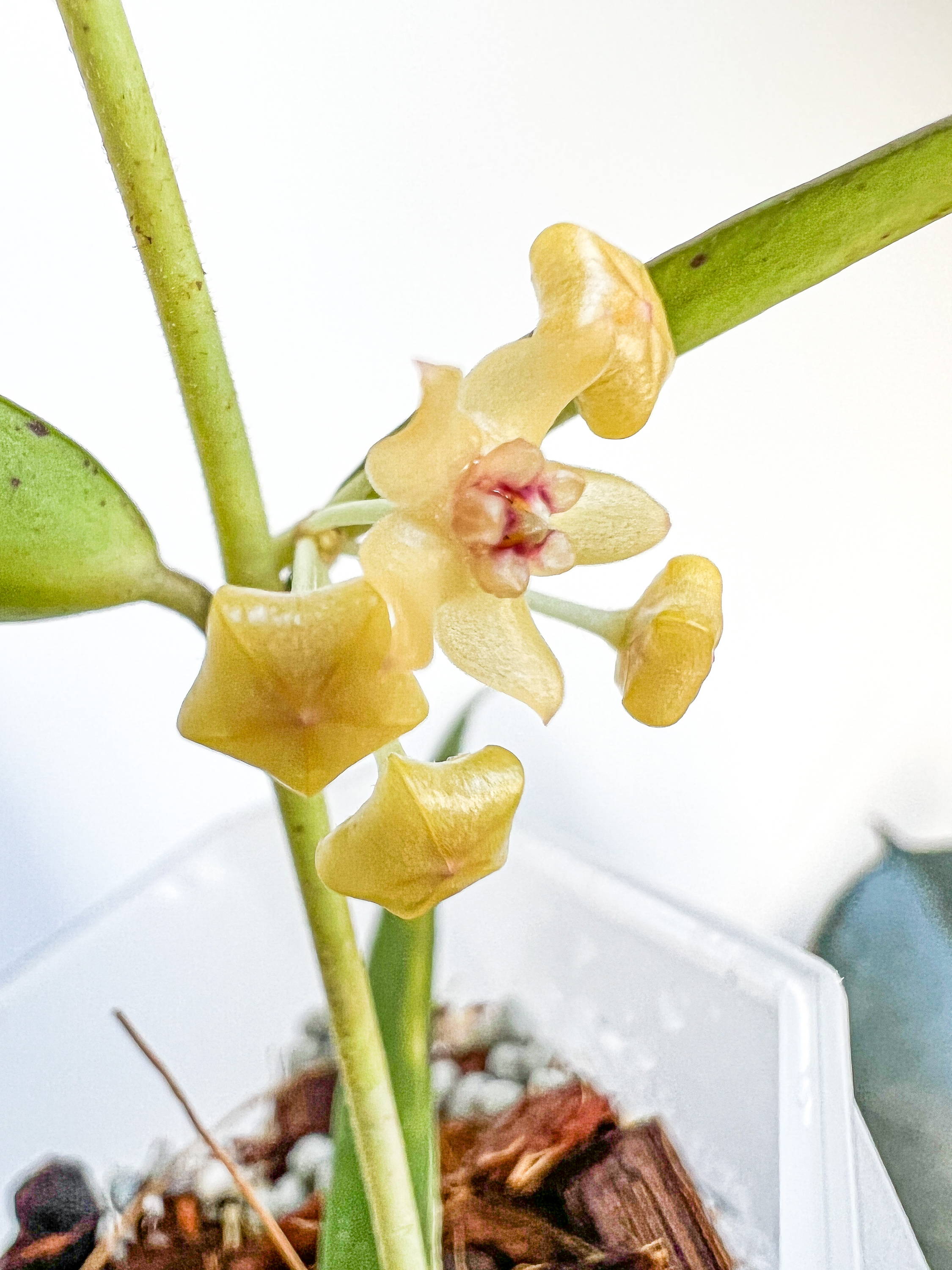 As briefly mentioned above, Hoya burmanica's blooms last about seven days. They are 10 to 14 mm in diameter, convex-shaped and range from yellow to green in color. The center is colored pink and faintly scented.

Back to Plant of the Month